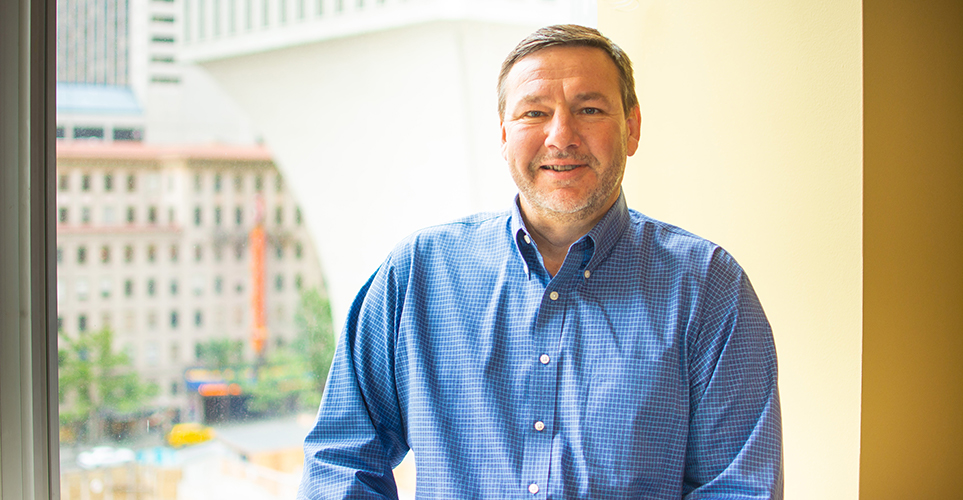 Timothy M. Friedrichsen is the founder and principal shareholder of Amicus Law Group, PC. Many of Tim's clients are closely-held businesses and their owners, and Tim leads the firm's effort to integrate tax and estate planning into advice on business formations, real estate investments, transaction consulting, and the ownership succession process.

A graduate with distinction from the University of Iowa College of Law, Tim has been in private practice since 1985, beginning his career as a tax advisor at the public accounting firm of Deloitte and Touche. He opened his own practice in 1994 and founded Amicus Law Group in 2001. Tim is admitted to practice in the state of Washington.

Tim is member of the advisory council to The Seattle Foundation, a member of the Washington Planned Giving Council, and a member of the planned giving advisory board of Washington State University Foundation. He also helped to form the planned giving advisory boards for the Nature Conservancy of Washington and Whitworth University. Tim previously served as President of the Board of Trustees for Childhaven, a Seattle- based organization dedicated to the protection of children who are the victims of child abuse and neglect, leading the organization during its successful capital campaign to build a new headquarters.